As another round of snow and ice coupled with below freezing temperatures continued to ravage Bosque County overnight Tuesday, officials are urging people to stay off the roadways at all costs.

The Clifton Police department said that residents should only travel if it’s an emergency, and to travel slowly and allow for plenty of time in order to stay safe.

The amount of people staying indoors to keep warm has put a strain on the state’s power grid, and have caused many Bosque County residents to lose power for an extended period of time.

Power companies are urging people who have lost power to turn off all electrical items in the home, including the heater.  This will prevent the grid from becoming immediately overloaded again when power is restored.

A single light can be left on to alert residents when power has been restored to their home.

Power companies suggest waiting at least thirty minutes before turning on the heater as the sudden demand of power can cause additional issues and blackouts.

With many residents being without power for hours on end, several shelters and warming stations have been set up throughout the county.

The Bosque County Sheriff’s department, Trinity Lutheran Church in Clifton, Walnut Springs Baptist Church, Iredell VFD, West Shore Civic Center in Laguna Park and Searsville Country Church outside Valley Mills are some of the confirmed locations.  Uncle Gus’ Marina and Resort opened their cabins to those in need of a place to stay, but have filled up.

Those interested can call Bosque County Sheriff’s Office dispatch at 254-435-2363 for more information. 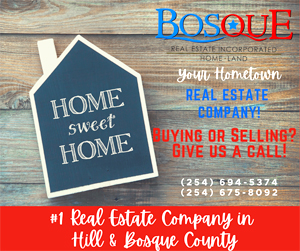 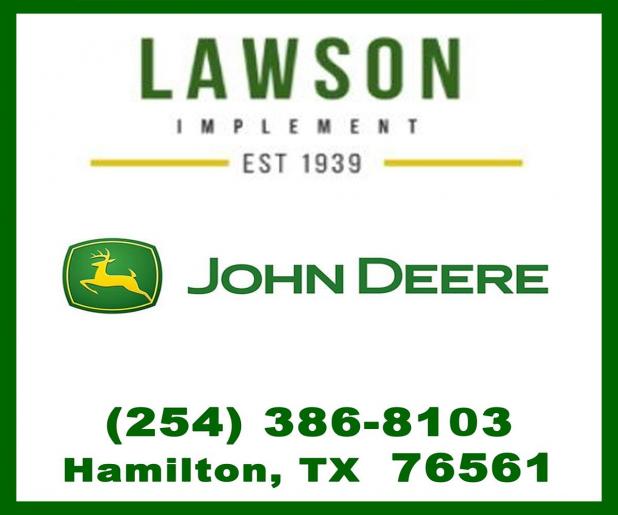 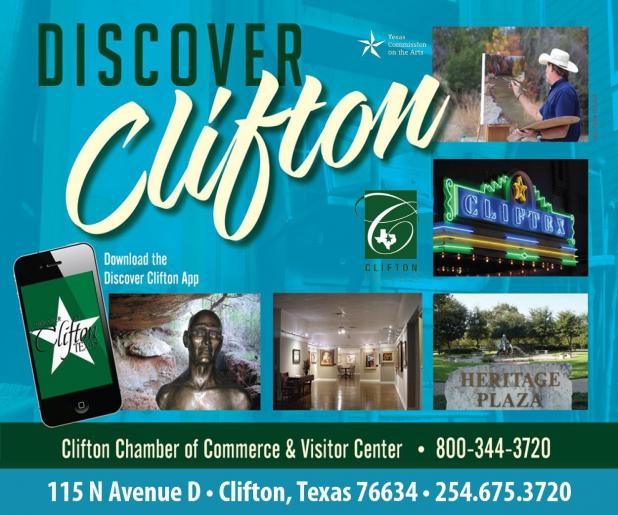 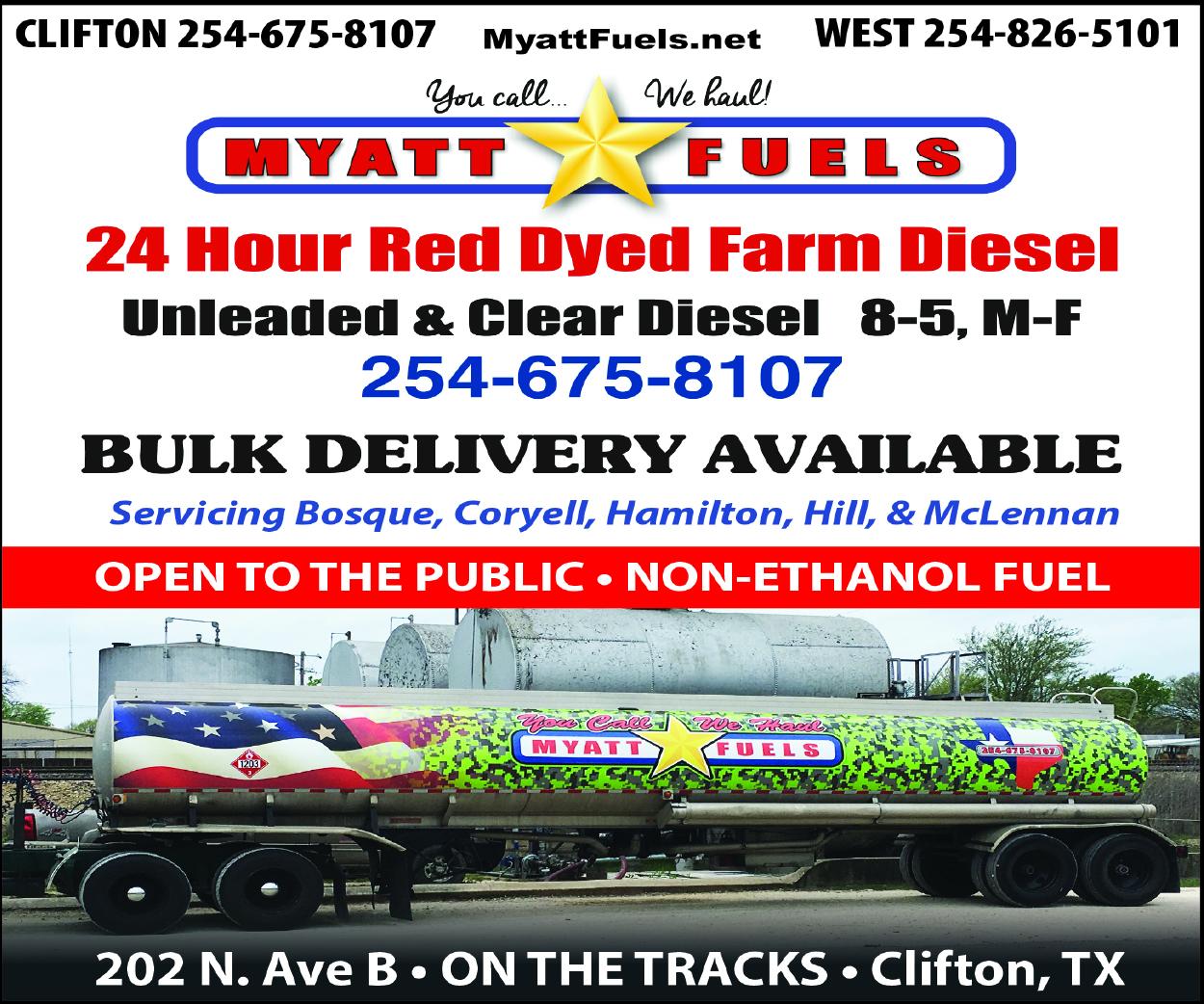 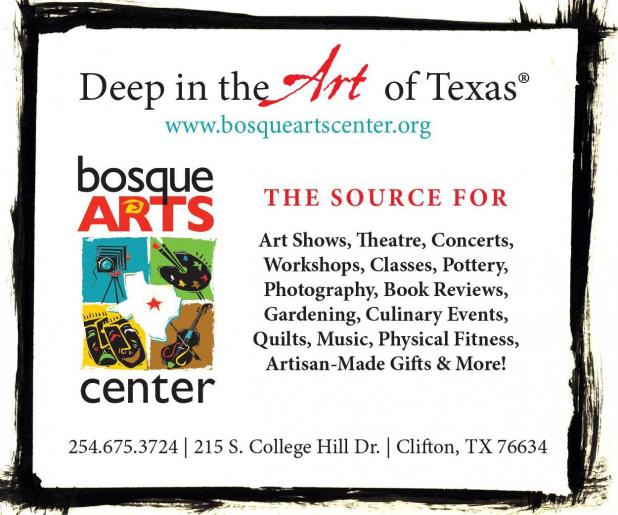 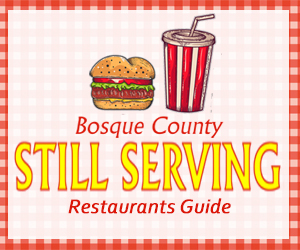