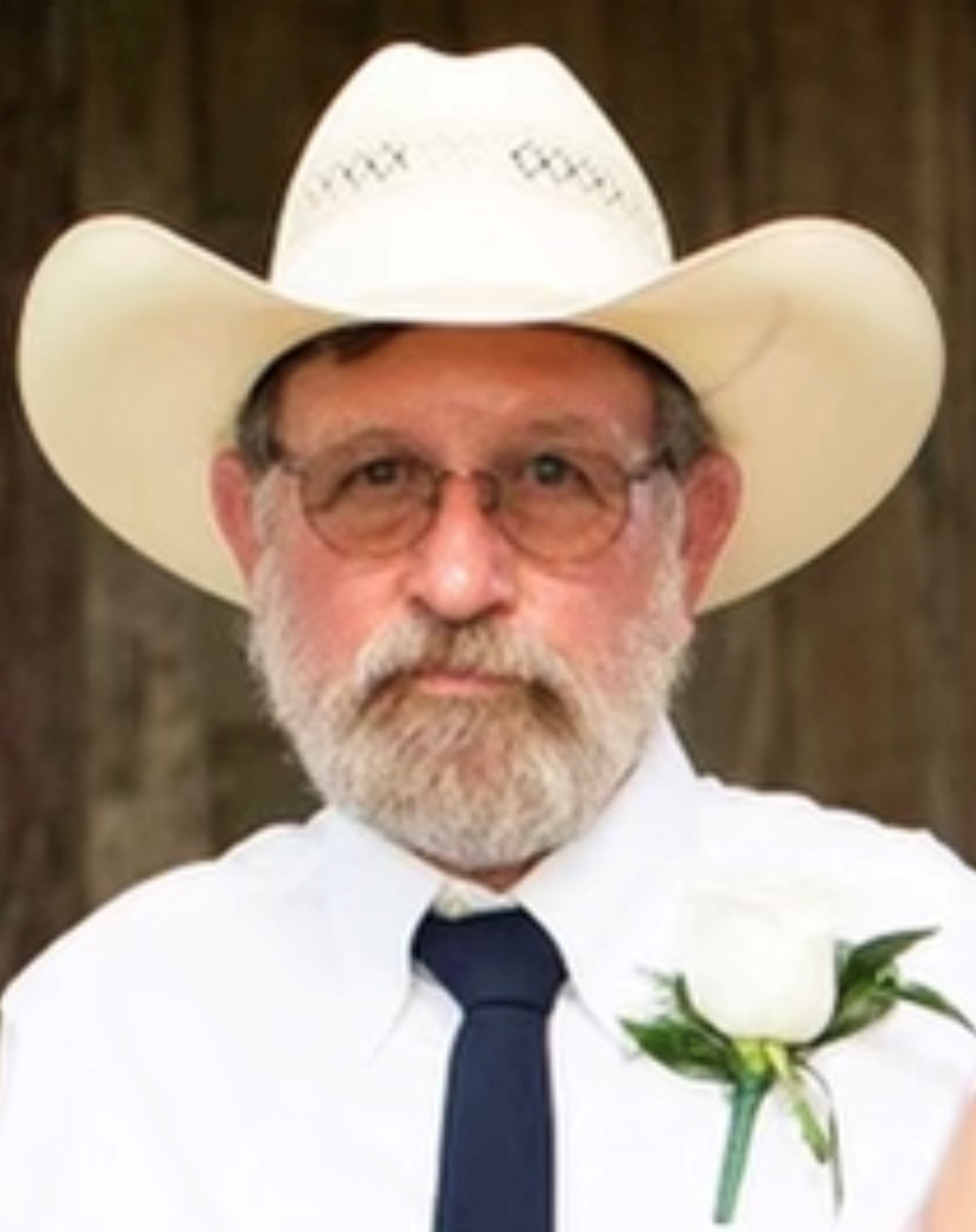 Michael Wayne Gephart age 67, of Iredell, passed away suddenly on Sunday, January 10, 2021 at his residence in Iredell.

Michael Wayne Gephart was born on July 2, 1953 in Dallas to Robert and Betty Wilkins Gephart. He was raised and educated in Iredell. Iredell was always home to Michael even though he did not move to Iredell until he was about 16 years old. He married Kristy Davis on February 9, 1997 in Cleburne. Michael enjoyed being outside and hunting. He was a simple man who enjoyed life. There was no grey area when talking with him. Michael loved being around family, especially his grandchildren. He will be missed by all.

Preceded in death by his parents, Robert A. Gephart, Betty and O.J. Merimon; brother, Gene Gephart; and grandson, Alan Bethke.

In lieu of flowers memorials may be made to: