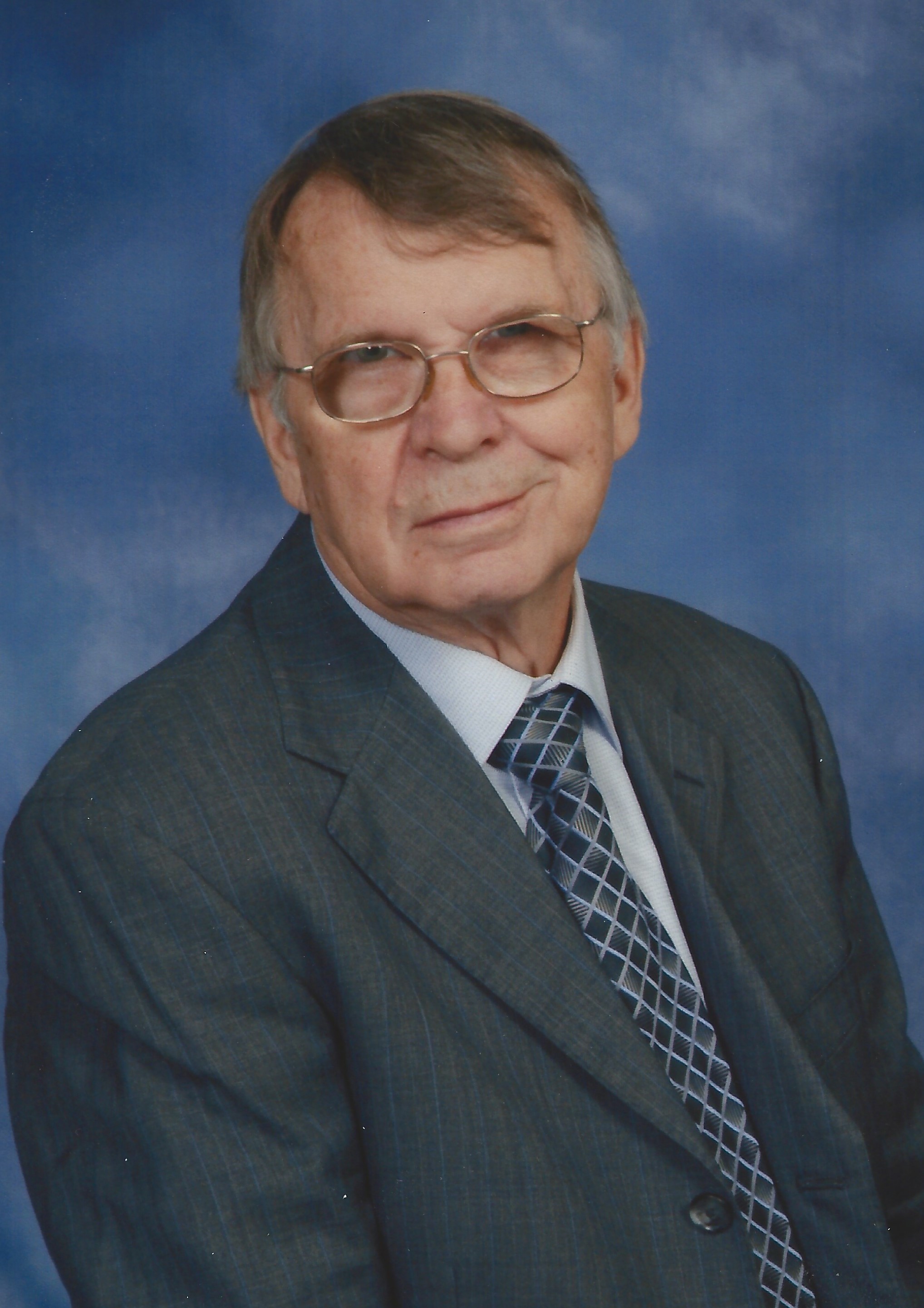 Ronald Wayland Dowden passed away on January 23, 2021 after a brief hospitalization at Ascension Providence Hospital. Ronald was born in Littlefield on September 21, 1943 to Elsie Mae Dowden and Wayland Alvin Dowden. He was raised around the surrounding cities of northwest Texas, where his father served as a Methodist Minister. He attended school at Ovalo, Cooper and graduated at Levelland High School. He was a member of the FFA and proudly played football. He attended McMurry University in Abilene and went on to earn his pharmacy degree at the University of Houston in 1972 paid for with a full scholarship. He continued on with several post graduate classes at UH. He taught at Idaho State University, College of Pharmacy for a few years. He moved on to work as a pharmacist in several hospitals including Yellowstone National Park hospital, Meridian Hospital, Hillcrest Hospital in Waco and worked part time for Pillbox in Meridian. In 1988, he took a job at the VA hospital in Waco where he retired in 2010. After a brief retirement, he worked for the VA for a few more years to help out due to conflict in the Middle East.

While working at Meridian Hospital in 1983, he met the newly assigned physical therapist there; Nina Maria R. Ruivivar. Friendship blossomed into love and they got married on January 12, 1985. They lived in Meridian a few years, but as the family grew, they moved to Valley Mills in 1991. They were blessed with more children and moved again to a bigger house in Clifton in 1999. These beautiful children are Wayland Dowden of Germantown, TN, Nicole Laura of Modesto, CA, Reginald Dowden of Houston, Ashley Dowden of Modesto, CA, Aileen Dowden of Albany, NY, and Shelden Dowden of Denton.

Ronald was a quiet and simple man. He loved his wife and children and worked hard to provide for them. He attended his children’s sporting events, academic activities, and yes, even their dance recitals. He preferred to be on the sidelines but was ready to help if needed. He helped coach girls Little League basketball, assisted with Cub Scouts and Boy Scouts, and eventually served as Scoutmaster for several years. He was very proud when his three sons all achieved the highest rank, Eagle Scout. He also served on the school board of Clifton ISD for one term.

He attended Methodist church service at Meridian and Clifton. He went to mass with his family at Holy Angels Catholic Church in Clifton. He loved sports, especially football and managed to visit his children in college during football season. The children used to tease him that he seemed to visit the child more with the better football team. His retirement brought him the most joy as he was finally able to spend as much time at his farm in Valley Mills. He found plenty of reason to drive there every day: farming, checking his cows or just driving the gator around to Neils Creek with his wife and dog Franchesca.

He is preceded in death by his infant daughter Rachel Dowden, his father Wayland Dowden, mother Elsie Dowden and older sister Lajuana Watt. He is survived by his wife, his six children and youngest sister Jan Michel of New Mexico.

Rosary and visitation was held at 5:30-7:00 p.m. at Clifton Funeral Home on January 27, 2021. Funeral service were held on Thursday January 28, 2021 at 2:00 p.m. at the First United Methodist Church in Clifton. Interment was at Clifton Memorial Park following the service. The family requests in lieu of flowers, that donations be made in his honor to the First United Methodist Church of Clifton or Holy Angels Catholic Church of Clifton.