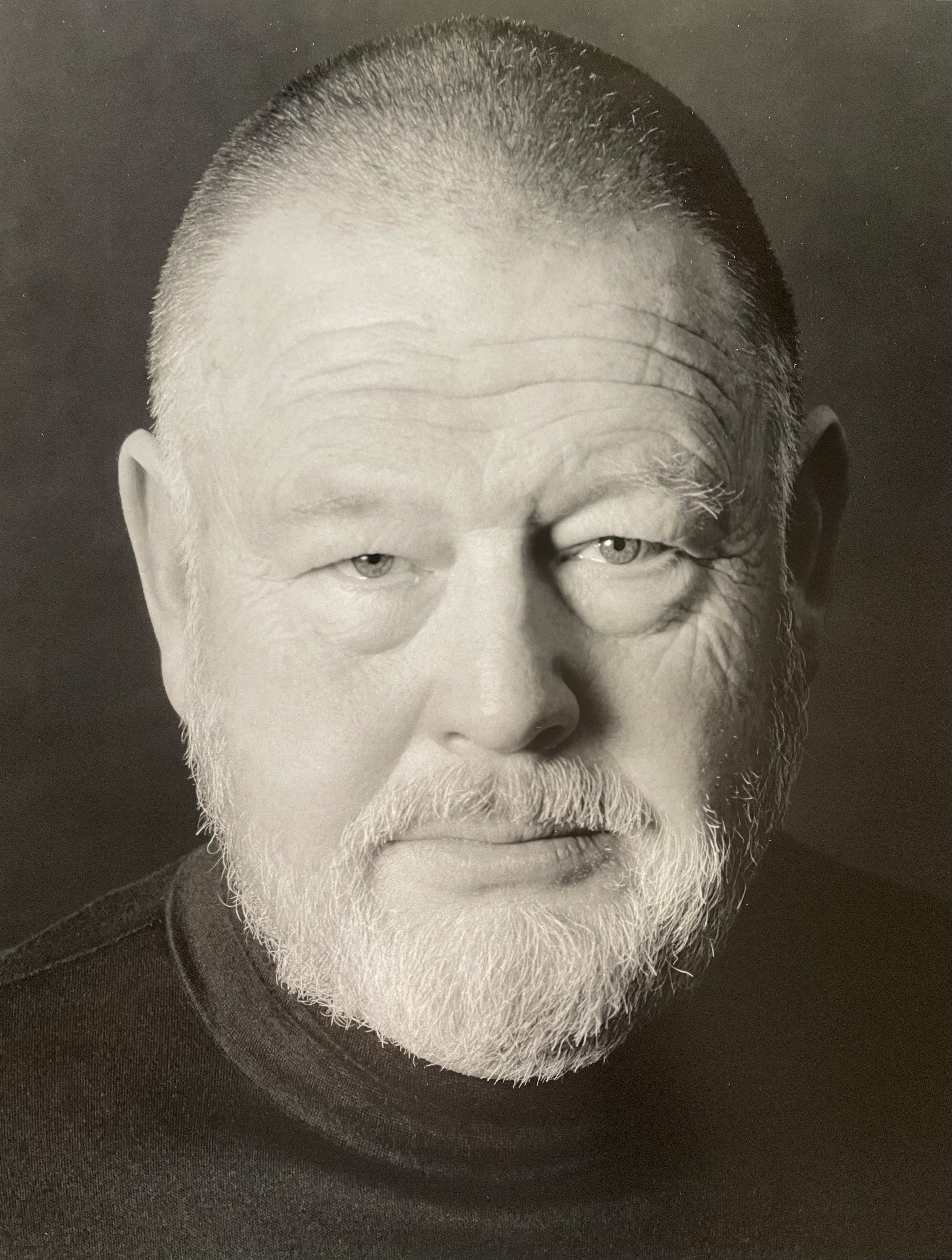 Terrell Miller, renowned and beloved by generations as the larger-than-life principal at Clifton Elementary School, passed away peacefully in his sleep on December 28 at the age of 77. Born in 1943 the son of an Air Force pilot and enterprising mother, Terrell lived in Oklahoma, Japan and Utah before moving to Odessa, Texas. He played on Odessa Permian High School’s first football team, followed by a season at the University of Hawaii. In 1965 back in Odessa, he married the love of his life, Sue Kennedy, and in 1967 they graduated together in Angelo State University’s first graduating class. Following university, Terrell began a career in education as a coach and science teacher in Galveston, and then in Killeen, until he entered school administration as the principal in High Island in 1981.

In 1987 he came to Clifton as the elementary principal. Oversized in stature and spirit, colorfully attired and entertaining, he touched the lives of over a thousand kids in Clifton until his retirement in 2000. These years were endeared, with such memories as his annual “Monster Song” performance to all the elementary students on Halloween.

Terrell had a passion for throwing parties at his cantina, barbecuing, having jam sessions with his family, raising livestock for years on his ranch in Lampasas, piloting his private plane on family vacations, drinking bourbon and just having a helluva good time.

In lieu of flowers, memorial donations may be made to a charity of your choice.

Condolences may be made at www.cliftonfh.com.