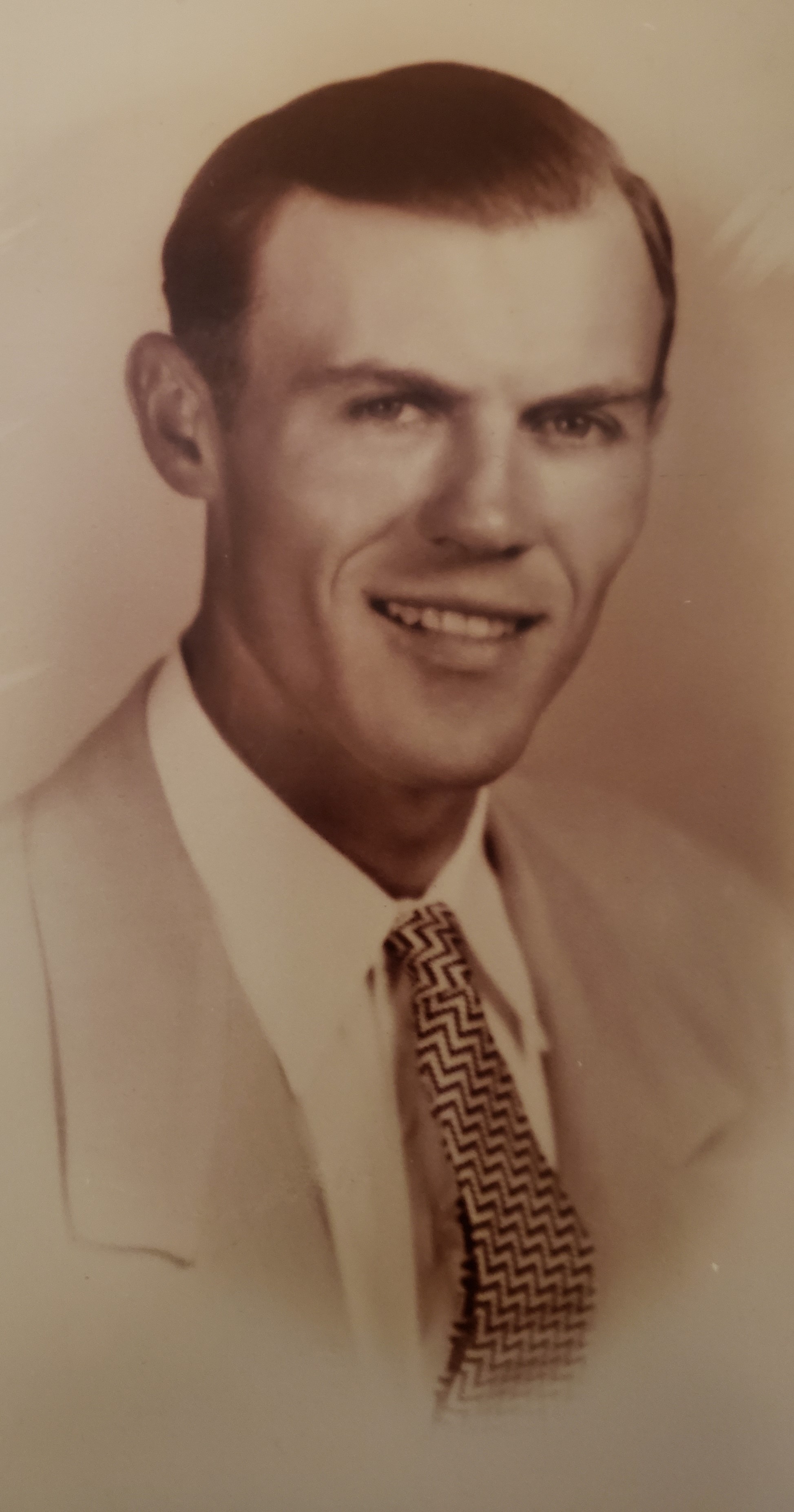 Long-time Walnut Springs resident Alfred (Al) Francis Pierson passed away in Pearland on January 1, 2021 at the age of 96. He was born Alfred Pieniazek, son of Anna Koruba and Anthony Pieniazek, on September 6, 1924 in Camden, New Jersey. Al had at least five siblings, with two being born in Poland and the remainder born in the United States; his family immigrated from Poland in 1912.

Al grew up in Camden, New Jersey attending public school through 8th grade. He worked odd jobs and spoke fondly of his time working in a brother-in-law’s grocery as well as bringing Christmas trees down from Canada by railcar with another family member. Al enlisted in the U.S. Armed Forces - Navy on October 8, 1941, barely 17 years old, and just two months before the attack on Pearl Harbor. He served on several ships in the Pacific through World War II, with his Honorable Discharge from the Navy / Naval Reserve coming on February 21, 1950. After his service Al moved to Dallas, met Yvonne and married on November 1, 1952. They moved to Walnut Springs in 1956 after Al took a position as rural mail carrier with the U.S. Postal Service. Al later retired from the U.S. Postal service in 1980.

Al was a happy and kind man and enjoyed many things: carpentry, car repair, gardening, cooking and fishing. He took art and painting lessons through mail order schooling and became adept at sign lettering, with many Bosque County church signs lettered by my dad during the 1960s and 70s. He was an amateur ham radio operator, processing hundreds of calls for military personnel during the 1980s and 90s - well before emails and cell phones! He made rubber stamps for many businesses in the Bosque County area as well. He also took his talents to Colorado where he would paint rustic settings on pieces of tree bark and sell these along the roadside. He enjoyed the majestic and rugged mountains of Colorado and Yvonne and Al’s last trip there was made in 2009. He is dearly missed by his loving children and grandchildren.

Graveside service will be held on Wednesday, January 6th, 2021 at 11:00 a.m., officiated by his son, Douglas Wayne Pierson. Service and burial will take place at Mitchell Cemetery in Iredell.

Funeral arrangements were under the direction of Lawson Funeral Home in Meridian.