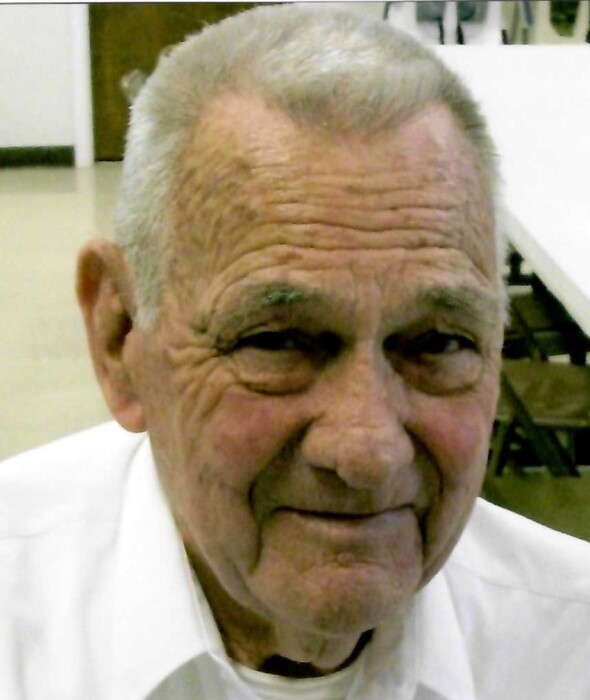 Graveside funeral services will be held at 1 p.m., Thursday, February 4, 2021 at Fulton Cemetery in Walnut Springs. Bro. Richard Creech will officiate. He will lie in state on Wednesday, February 3, 2021 from 9 a.m. until 3 p.m. at Lawson Funeral Home.

Arnold Ray Hall was born on April 10, 1932 in Comanche to Truman Lee and Essie Jewel Shields Hall. He graduated from Comanche High School in 1950. After high school he enlisted in the United States Army and served in Korea until 1954. After being honorably discharged from the Army he became a farmer and rancher. Arnold also worked for the Bosque County Sheriff Office on lake patrol from 1979 until 1985. In 1985 he became a city marshal for the City of Walnut Springs. He was also a jailor for the Bosque County Sheriff Office from 1990 until 2005. From 2005 until 2009 he was a transit driver for Bosque County. Arnold retired after 27 years in law enforcement in 2005. He married Ruby Kaylene McGlothlin on August 13, 1955. To this union three children were born.

In lieu of flowers donations may be made in Arnold's name to a veterans charity of choice.