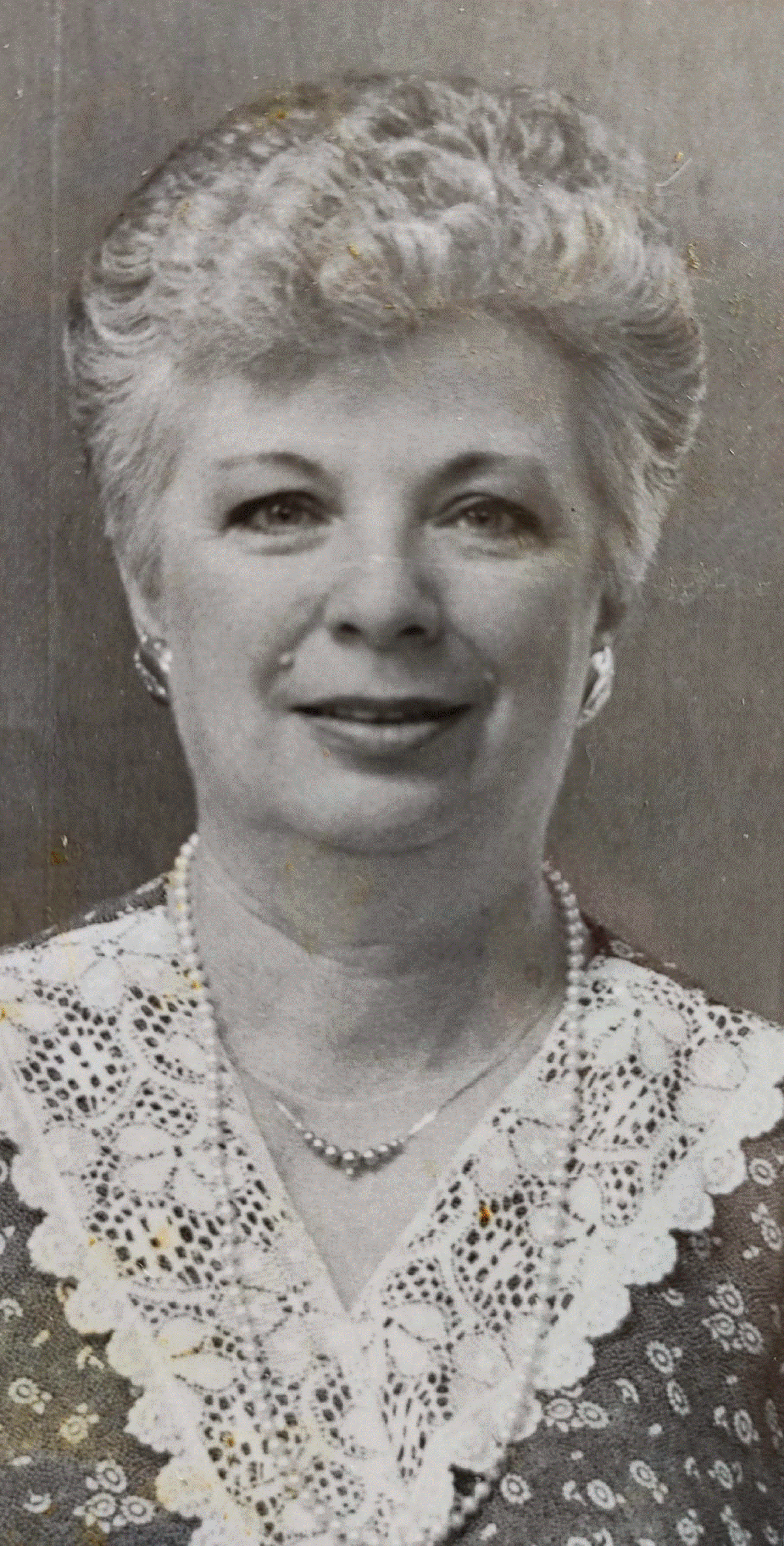 Former Clifton resident Mardalee (Lee) Christy, 79, entered into rest on Sunday, December 27, 2020, in her home in Charleston, AR, after a long battle with Alzheimer’s.

Lee was born May 12, 1941 in Long Beach, California to Gordon and June Kelso Halsey. At the age of three the family moved to San Antonio. She grew up there, graduating from Harlendale High School. After graduation she took a job at USAA. Soon, through mutual friends, she met the love of her life who was stationed at Fort Sam Houston. They were married June 17, 1961. Their union was blessed with two daughters.

Lee was a homemaker, volunteer with multiple activities at the school her children attended and held many jobs. Her favorite was owning a daycare.

In lieu of flowers, you may make a donation to the Alzheimer’s Association or the charity of your choice.